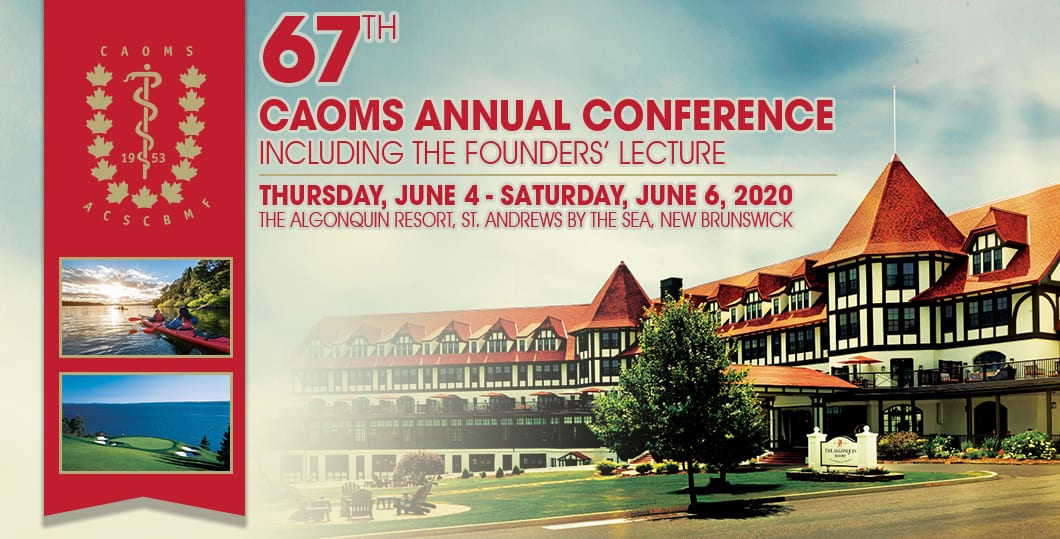 St. Andrews By-the-Sea as it is commonly called.  This lovely town was founded in 1783 by the United Empire Loyalists and was named in honour of St. Andrews, Scotland and many of the original buildings still gracing the Town Plat. Virtually everything about the town is special, including its status as a National Historic District, one of the oldest and loveliest in the Maritimes.

Please book your one and 1/2 hour transportation from the Saint John Airport , or two hour transfer from the Fredericton  International Airport to the Algonquin hotel.

Ministers Island is one of the foremost cultural, heritage and eco-tourism coastal destinations in Canada. This 500 acre (202-ha) island is an enchanting place to visit.

We can only visit when the tides allow. We leave the hotel for the 15 minute drive to the shore where we cross the sea floor to the island. Don’t worry, the tide has gone out!

Once there, we are immersed in an experience from the late 18th, 19th and early 20th centuries and earlier. Archeological evacuations revealed Passamaquoddy settlements dating back thousands of years. The first white settlers were United Empire Loyalists who arrived from Maine in 1777. The name, however, is derived from Reverend Samuel Andrews who bought the island in 1791 for 250 pounds. In 1891 Sir William Van Horne purchased his first parcel of land on the island. His daughter Addie purchased the last piece in 1926.

Once there, you are immersed in an experience from the late 19th and early 20th century— the summer estate of Sir William Van Horne, the president and driving force behind the Canadian Pacific Railway and so much more, he was flamboyant, outspoken and multi-talented. His interests were legend as was his sophistication. He had a passion for art and he dabbled in architecture, agriculture, horticulture and animal husbandry. Incredibly, while the CPR’s contract with the government dictated completion of the road within a decade, Van Horne – through sheer determination – found ways to finish it in five. Wow!

Wander through the 50-room ‘cottage’, Covenhoven, where the family stayed from June to October. With 17 bedrooms, 11 fireplaces and 11 bathrooms you can imagine social gatherings in this house.

Still standing on the island is the gigantic livestock barn which was home to Van Horne’s thoroughbred horses and prized herd of Dutch Belted Cattle. It also housed a huge hay loft and a creamery where white-coated workers prepared the milk and butter. Even when Sir William was living in Montreal, fresh milk, butter, fruits and vegetables were sent by rail to be enjoyed by him the next morning.

There were also heated greenhouses where mushrooms, exotic plants, peach trees and grapevines were grown. The windmill, by the big house, with the help of kerosene-fired engines, provided running water to the residence from a huge underground storage tank. On an island at the turn of the century, the Van Horne’s enjoyed many of the conveniences we have today and were almost self-sufficient.